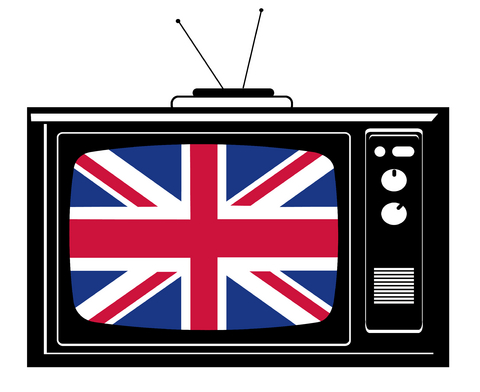 While in London, if you want to immerse yourself in local popular culture while simultaneously relaxing in your lodgings, here are your options for free television in the capital.

The six major free-to-air channels are:

BBC2
A mix of documentaries, sports and comedy programs.

BBC 3
Contemporary (and largely fluffy) comedy/dramedy programs from the UK and U.S.

BBC 4
A full mix of scripted and documentary entertainment for children and adults, including talk, talent, quiz, and reality shows.

Five
Top U.S. series and movies, plus some sports and splashy documentary-style shows.

**Here are a variety of premium BBC channels, not available for free.

UKTV2C
If you want to immerse yourself in British programming while still at home, this service allows you to digitally stream a large variety of shows from a home computer.