Bayswater – the diverse area of London 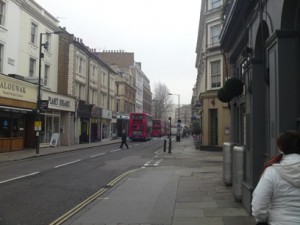 The Bayswater area spans north of Hyde Park and comprises Queensway and Paddington. It has a cosmopolite atmosphere, with shops, pubs and restaurants serving all the cuisine you can think of.

The near-by Paddington station has a direct rail link with Heathrow Airport; while if you need to get to Luton, the Bayswater tube station offers direct link to King’s Cross / St. Pancras and from there to Luton Airport.

Read more about:
>>Heathrow Airport Transportation
>>How to get to London Luton Airport 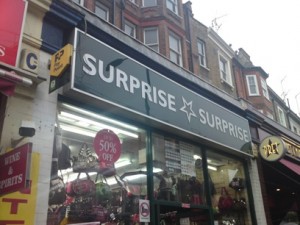 The area’s high street is Queensway, which runs north from Bayswater Road (which runs from Marble Arch to Nothing Hill Gate). Queensway has two tube stations: Bayswater (Central Line) and Queensway (Circle Line).

There are plenty of restaurants and shops on Queensway, along with a shopping and cinema complex. However, Bayswater is considered an area to stay and explore other parts of London.

Bayswater itself was born in the 1800s as Tyburnia (now Hyde Park Estate), but Bayswater Road was a Roman military road which led out to the west of the country. Soon, the area became a desirable place in which to live, as it offered quick access to the city by carriage or Hackney Cab. As the city grew, Bayswater started to spread toward the west and started attracting various international communities.

Tube stations in the area

>>read more about: How to Navigate the London Tube

The places of interest in the area are: Marble Arch, Hyde Park, Kensington Gardens and St Sophia’s Cathedral.

Buckingham Palace is located within walking distance (about 30 minutes from Bayswater tube station), but you can also use the tube to get to the sights. Big Ben, The Parliament and London Eye are also easily reached via Westminster tube station (on Circle, District and Jubilee Lines), with direct connection to Bayswater tube station. Do plan to do a lot of walking between the sights once you are in the city center. The feel and architecture of the city are totally worth it.

Where to stay in Bayswater

Although located in Central London, Bayswater offers plenty of hotels which are low or mid budget. But you can also find a lot of 4-star hotels here, as well. Generally speaking, hotels in Bayswater are cheaper than those in Kensington or the West End. And with a direct connection to Oxford Street and all important sights, Bayswater is surely an area worth choosing when you look for a hotel.

Holiday Villa Hotel : this is a 3-star hotel with sensible prices, located close to the tube (Bayswater station) and park. It’s just 10 min from West End.

Lords Hotel London : is located close to Bayswater and Queensway tube stations but Paddington is also close by. The park is also close. The prices are low especially if you book in advance. Breakfast is included in the price.

Kensington Court Hotel: is a 2-star hotel, with both shared and private bathrooms. The Bayswater tube station is close by and is also close to Paddington. The family rooms are a good option if you travel with the kids. Breakfast is included in the price and there’s free wi-fi within the hotel.

Bayswater Inn Hotel: is a 3-star hotel, located close to Bayswater tube station. Paddington station is also close by. Nothing Hill is within walking distance. 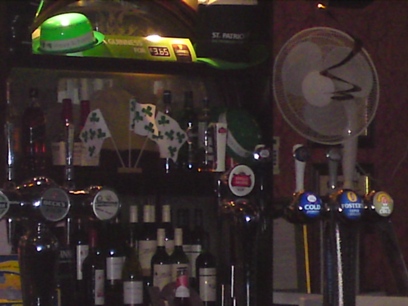 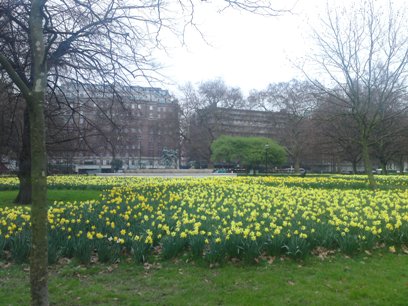 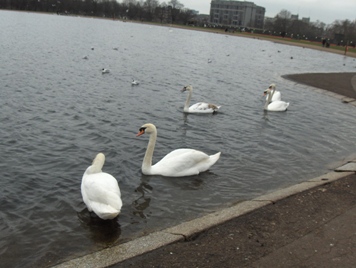 Photo credit: Cristina Puscas and may not be used without permission