How to Navigate the London Tube : Practical Tips 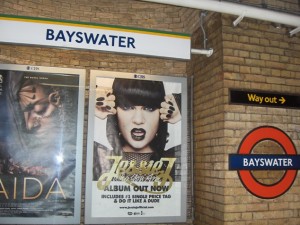 The London Underground , known as the Tube, is the best tool for travelers to get from one point to another in a short amount of time. The system is very well organized and you should get the hang of it within the first couple of days in London.

Here are some tips which I gathered after my visit in London in the spring of 2011:

Photo credit: Cristina Puscas and may not be used without permission