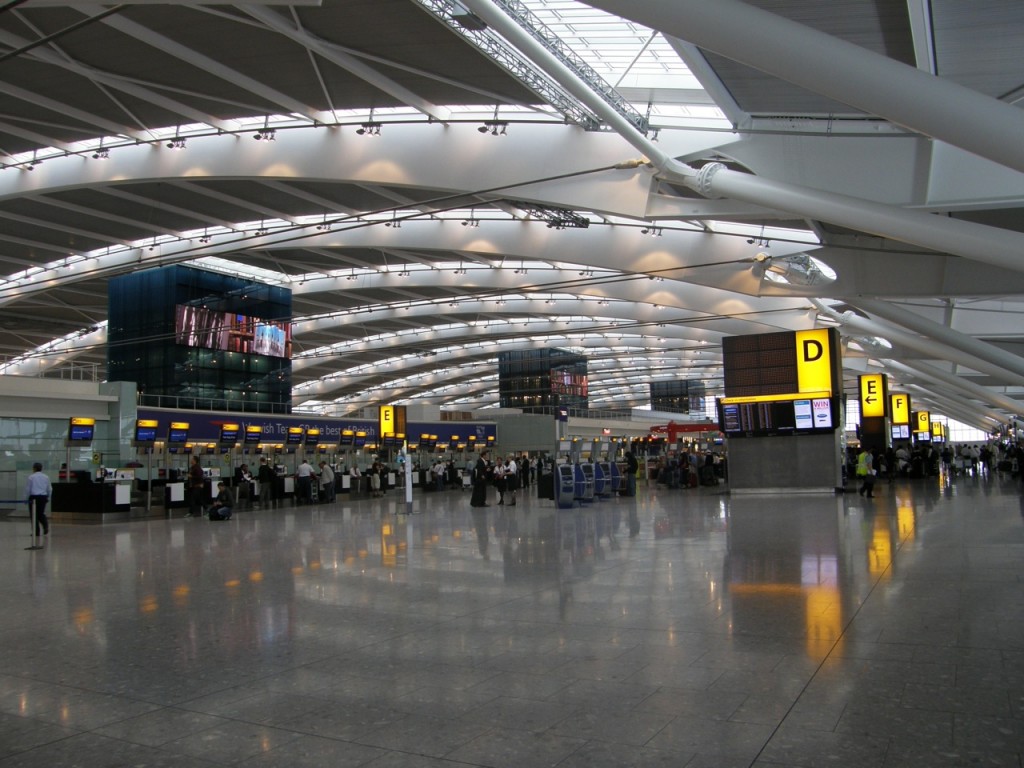 While Heathrow isn’t commonly used by Europe’s low-cost airlines, it’s popular with all of the world’s major international carriers; finding flights into LHR is never much of a challenge.

Flights from North America
You can fly into London Heathrow nonstop from most of the larger cities in the United States and Canada, but a one-stop flight will generally save you a good deal of money. Nearly all flights in this direction are red-eyes that arrive early in the morning in London; the few flights that land late in the evening in London tend to be expensive.

Flights from within Europe
You can fly into Heathrow from nearly any city in Europe, as well as every major city in the UK and Ireland. As mentioned above, the low-cost airlines tend to fly into other airports in the London area; if you’re flying from within Europe, research flights for all London airports simultaneously with the code LON, or London Gatwick (LGW), London Standsted (STN), and London Luton (LTN).

Flights from Asia
You can find nonstop flights into London Heathrow from every major city in Asia (and many smaller cities, as well), but you’ll often find cheaper fares with plane-changes at Middle East hubs like the UAE or Kuwait.

Flights from Australia
Several airlines fly between Heathrow and Australia, but you have to stop at least once. You’ll likely change planes in Singapore, Hong Kong, or Bangkok, but you can also get good airfares on some Middle East airlines changing in the UAE or Kuwait.

To get from Heathrow to central London:

Black cabs/taxis are also available, outside all five terminals.