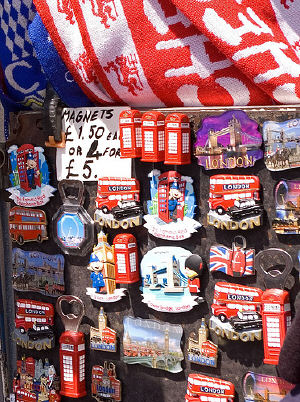 There are a zillion reasons why the internet is a wonderful thing, but indulge me for a moment with the one I’m going to focus on right now. It wasn’t actually all that long ago that if you discovered that your favorite candy bar in the whole wide world was only available in – let’s say – England, you’d have to suffer through long periods of time without that candy bar before you set foot in England again. Nowadays, thanks to the internet, you can find just about every little treat you ever wanted to – without having to buy a plane ticket. And that’s not just reserved to food, either. So when you’re looking for London gift ideas for the Anglophile in your life (or just hoping to find a few London goodies for your own stash), you need look no further than your nearest computer.

Here are 29 London gift ideas that would delight any London lover, whether they’re planning a trip or just hoping to bring a little bit of London into their own homes. 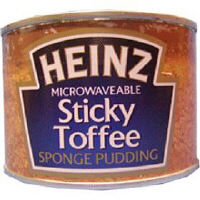 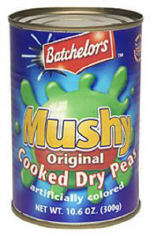 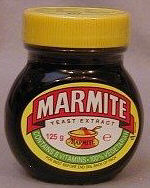 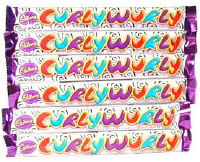 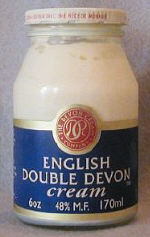 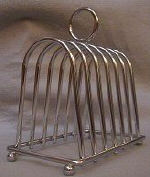 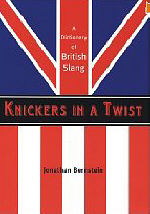 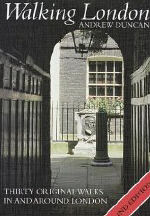 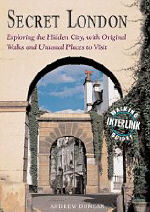 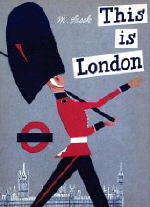 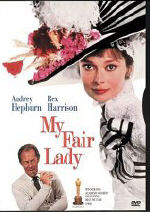 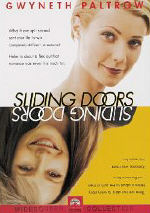 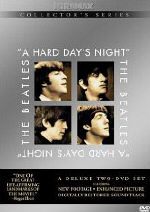 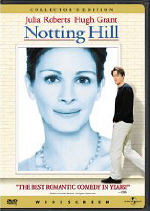 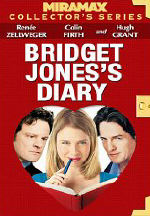 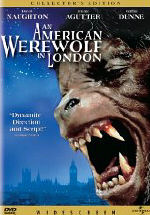 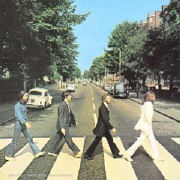 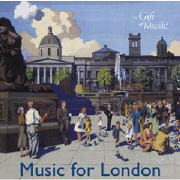 original photo at the top by sjdunphy