Some people come to London to concentrate more on partying than on seeing every last exhibit in the British Museum. You might be surprised that most of the hostels in London are actually known for being quiet and peaceful inside.

But not all of them.

As in Amsterdam and Paris, many of the biggest and most famous London hostels are also the wildest ones.

Below is a complete list of hostels that cater to the nightlife crowd, spread across the city center. 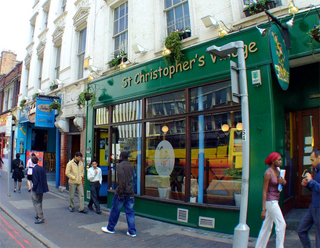 The flagship in the entire St. Christopher’s chain, the Village actively promotes itself as a party hostel, so you need not be shy about wanting to get wasted and hang out with all the other guests (as well as a few locals).

As with almost every other St. Christopher’s in London and throughout Europe, the main floor is dominated by Belushi’s Bar, which has a great atmosphere and cheap drink specials all day/night. The bar is open until 2am on weekdays and 4am on weekends, so this is the best place in the whole area for late night craziness and debauchery.

They’ve also got free wi-fi, a rooftop spa pool, and a chill-out room with a TV and free DVDs to watch. You’ll need to bring your own towel or rent one from the hostel. It’s close enough to the Thames that it’s an easy walk to most of the main attractions just over the river.

The chain has two other hostels very nearby – The Inn Hostel and the Orient Espresso Hostel – and you can stay in either of those and still enjoy the party atmosphere at this place until you are spent for the night. 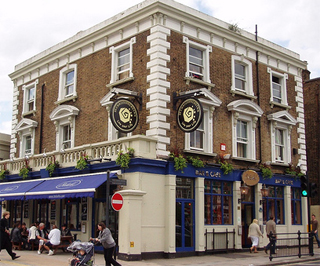 Similar to the Village Hostel, but in a rather remote location south of the Thames.

The St. Christopher’s chain does an excellent job of keeping their hostels up to a high standard, and almost all of them go for this exact same party vibe. You’ve got your Belushi’s Bar here, with cheap drink specials (plus a 10% discount for guests). There are DJs until 2am on weekends, so it’s not for light sleepers or those who prefer to turn in early.

Set in an interesting and historic neighborhood very near the famous Greenwich Observatory but not terribly close to much else, the Greenwich is best for people specifically looking for something in this area or for those who can’t find a party hostel closer to the city center. 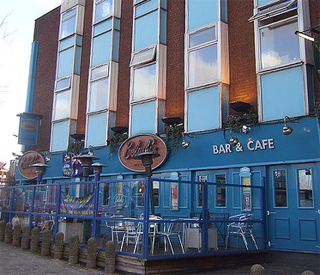 Similar vibe to the Village and Greenwich, Shepherds Bush  is also built around a ground-floor Belushi’s Bar with great drink specials and a 10% discount for guests. The bars in all of these places are surprisingly cool and they tend to attract locals, creating a nice mix of fellow travelers and Londoners alike.

However, the location information they provide here is more than a little deceptive. They imply that the hostel is in the West End, but it’s actually far west of that area, right across from an enormous new shopping mall. There are some interesting things in this neighborhood and a few good clubs, but it’s several stops on the Tube or a LONG walk to SoHo or Covent Garden (AKA the real West End). 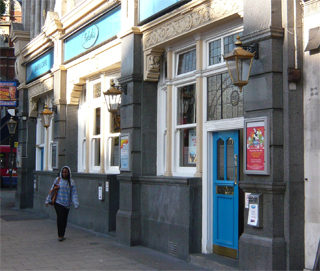 This hostel is, again, nearly identical to the other St. Christopher’s hostels mentioned above.

The location on this one is quite remote, though, with a neighborhood that doesn’t have much to offer London tourists. beyond plenty of shopping on the high street. The hostel is located right across from the Hammersmith Tube Stop, but it can still be very difficult to find.

If you can get a bed at the Village you might be better off. But if not, this place is a good alternative. 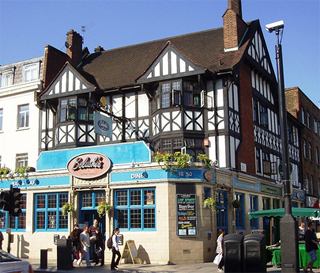 This St. Christopher’s hostel has the best location of all of them. Camden Town itself isn’t quite as crazy as it was 10 or 20 years ago, but it’s still filled with a bunch of cool pubs, as well as edgy and artsy shops. The Camden Markets are just a few blocks away. It’s quick and easy to get to Camden from the main tourist area just to the south.

Better still, this place is more or less within walking distance of the Clerkenwell area, which, along with nearby Islington, is where the best party nightlife in London is now located. The Village Hostel itself might be more of a party inside, but this place is in a better neighborhood, so it should be one of your top two choices. 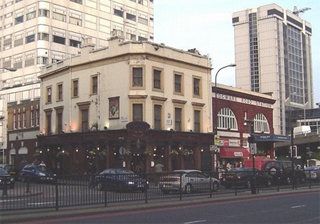 This is a fairly small hostel, but it’s definitely going for the party crowd. The Green Man bar is open around the clock, and the hostel offers “FREE stuff” after you’ve purchased 10 drinks. Paddington has quickly become popular and highly rated among past guests.

One of the best-located party hostels in London, it’s right on Edgware Road, a major hangout for the city’s Middle Eastern communities and one of London’s liveliest neighborhoods between midnight and dawn. This hostel is walking distance to several more sedate neighborhoods and many daytime tourist attractions, as well.

Doesn’t pretend to be anything other than a party hostel: they’ve got a 24-hour bar with great drink specials until 8pm every day, and every Tuesday they give away 10 free pints at 12:20 to the first 10 people in line.

The location isn’t great if you are interested in being near attractions during the day (besides the London Eye), but it’s convenient for walks up and down the trendy and fun South Bank and over to the legendary Ministry of Sound nightclub. 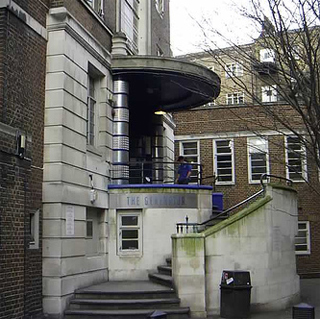 With around 800 beds, this is by far London’s biggest hostel. There’s a lively bar with good drink specials, open until 2am nightly and featuring DJs on the weekends, and karaoke and quiz nights during the week.

The location here is excellent, close to the British Museum and nearby nightlife districts. It’s walking distance to SoHo and Covent Garden (although not a short walk) and also to the hipper nightlife areas of Islington and Clerkenwell. 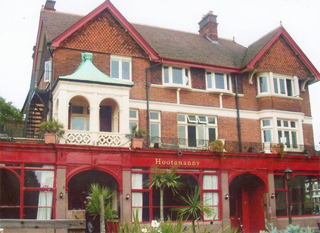 This small hostel with a weird name is not quite as much of a party hostel as most of the others on this list, but it’s got its own bar with 3 pool tables and a 20% discount for guests; sometimes there’s live music, as well.

They also provide free wi-fi, a feature that’s not always easy to find in London hostels.

Hootananny is located near Brixton, a neighborhood largely populated by West Indian immigrants; it’s easy to find cheap, delicious ethnic food within walking distance. It’s also trendy and cool, as well as far safer than its reputation would lead you to believe. There are edgy and hip pubs and clubs nearby, as well as the famous Brixton Academy concert hall.

>>more information on the Hootananny Hostel in London 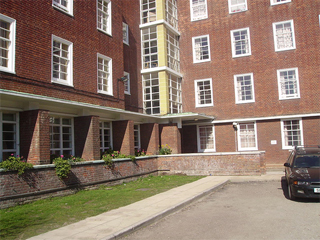 Another of London’s larger hostels with 400 beds, the Globetrotter is lively, fun, and one of the cheapest hostels in the city. They’ve got their own bar with good drink specials every night, and they also organize a weekly pub-crawl along the nearby riverfront. This is a good place for a larger group, but it’s not quite as mad as some of the other places listed near the top of the list.

The location of this place, in Hammersmith, is its biggest weakness. There are pubs nearby, but the best nightlife areas are all quite a distance away from this place. It’s best for groups and those on tight budgets, and probably not ideal for the up-all-night crowd.

>>more information on the Globetrotter Inn Hostel in London

If you’re going to London, check out Away’s guide to the city.